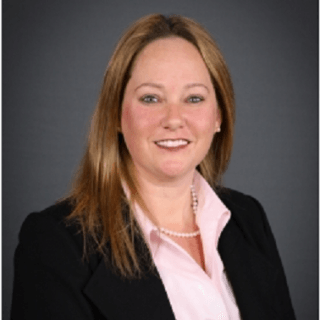 Jessica L. Cleary received her B.A. from Westfield State College in 1997 and received her J.D. from Roger Williams University School of Law in 2000. She went before the court, for 8 years, representing disabled Veterans and their dependents in pursuit of VA compensation. Jessica is admitted to practice before the United States Court of Appeals for Veterans Claims, the United States Court of Appeals for the Federal Circuit and the United States Supreme Court and is a member of the Rhode Island Bar. She has been accredited by the VA since May 2009. In 2014 Jessica was recognized in 2014 by the providence Business News as a 40 under 40 award recipient for the success she has had with her career and community involvement.