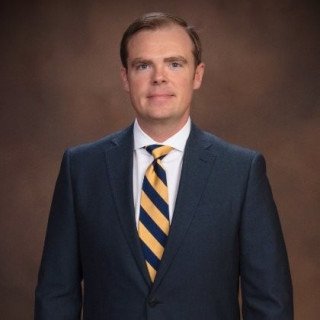 Jesse Campbell is a lifelong native of Northeast Tennessee. After graduating from High School, Jesse attended East Tennessee State University before enlisting in the United States Army shortly after 9/11. After nearly a decade of service that took him around the world, including deployments to Iraq, Bosnia, and the Horn of Africa, Jesse left the Army and took advantage of the G.I. Bill to complete a Bachelor’s degree in Business Administration at Tusculum College, followed by a law degree at the Appalachian School of Law where he graduated with honors.

Tennessee
Board of Professional Responsibility of the Supreme Court of Tennessee
ID Number: 036405
Since 2017

Jesse Campbell with Tom Bible Law, discusses bankruptcy and other options when it comes to making difficult economic decisions during the pandemic.