Jerry Salcido is a founding member of Salcido Law Firm. His passion is defending individuals against the government in all aspects, especially those who have been accused of crimes like DUI, drug offenses, violent crimes, and sex crimes. After graduating cum laude from J. Reuben Clark Law School at Brigham Young University in 2004, Mr. Salcido spent five years as a trial attorney in San Francisco working for the world's largest firm. Mr. Salcido and his brother Christopher decided it was time to start their own firm in 2009. Since that time Mr. Salcido has represented thousands of clients against the State in nearly ever type of criminal case imaginable. Mr. Salcido is one of the most experienced trial attorneys in Utah and has been recognized as one of the best lawyers in the State by the organizations like Super Lawyers and Utah Legal Elite. He is also licensed to practice law in Arizona, California and Utah. Additionally, Mr. Salcido has represented a variety of prominent organizations and institutions throughout his legal career, including charitable organizations, financial institutions and technology corporations. He represented the California Homeschool Network in the notable case that saved the right of parents to homeschool their children in 2008. Active in a wide range of professional organizations, Mr. Salcido is a member of the State Bar of Arizona, the State Bar of California, the Utah State Bar, the Utah Criminal Defense Association, the American Bar Association, and the J. Reuben Clark Law Society. Dedicated to giving back to the communities that he serves, Mr. Salcido was named "pro bono volunteer of the year" in 2008 by Baker & McKenzie. Throughout his career Mr. Salcido has focused on defending individuals against the strong arm of the state in criminal proceedings and administrative proceedings. 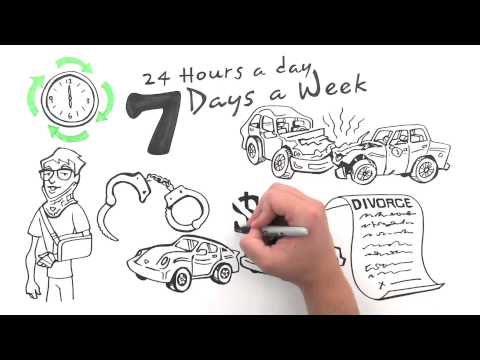