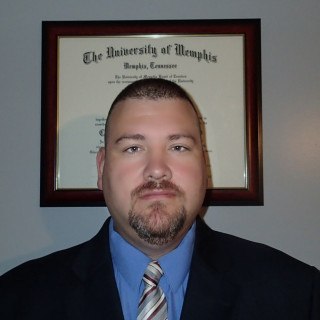 Born and raised in Elizabethton TN, Jeremiah C. Brummitt earned his BA from East Tennessee State University in 2002.  He served in the United States Army JAG Corp until he was medically retired in 2014.  In 2015, he attended and earned his law degree from Cecil C. Humphreys School of Law in Memphis TN.  After being admitted to the Tennessee Bar, he moved back to East Tennessee to provide affordable estate planning to the residents of East Tennessee.