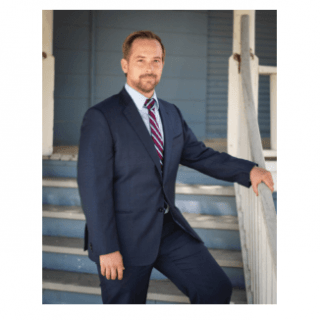 Jeffrey W. Peterson was born and attended high school in Fresno, CA. He graduated from Mercer University’s Walter F. George School of Law-located in Macon, Georgia-in 2014. His undergraduate work was completed at Reed College in Portland, OR where he majored in Comparative Religion. In 2008, he earned a Master’s degree in Eastern Classical Literature from St. John’s College in Santa Fe, NM. These early educational achievements provided Mr. Peterson with a deep understanding of the Liberal Arts and cultivated his appreciation for virtue.

In the summer of 2013, Mr. Peterson traveled to Shanghai, China with Santa Clara University School of Law to study Comparative Civil Jurisprudence. This study afforded Mr. Peterson a unique perspective on the intricacies and nuances of negotiation and dispute resolution.

After returning to California, Mr. Peterson began working with The Martin Law Firm in early 2018. He has worked extensively in the field of Family Law and Criminal Defense. Mr. Peterson’s international experience, diverse background, and dedication to Truth positions him to excel at understanding the needs of his clients in order to better serve their interests.