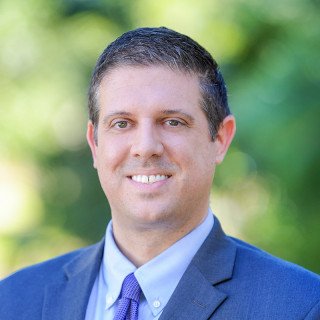 During his tenure at the University of Florida, Mr. Battista was employed with the office of the State Attorney beginning in 1998, and upon graduation from law school, he accepted a position as an Assistant State Attorney in the Indian River County State Attorney’s Office in order to gain necessary trial experience and the extensive knowledge of our often complicated Criminal Justice System. During his tenure as a prosecutor, Mr. Battista handled thousands of cases ranging from misdemeanors to felonies and tried many cases to verdict.

As a founding partner at Menz & Battista, prior to joining Grall Law Group, Mr. Battista had successfully handled hundreds of divorce and criminal law cases, including cases that have been highlighted by CNN, Headline News, the Associated Press, Court TV, and numerous other local and national media outlets.

Mr Battista received the distinction of being chosen by the Nineteenth Judicial Nominating Committee as a candidate for Circuit Court Judge in 2014.

He is admitted to practice before all Florida State Courts and in the Southern Federal District of Florida.