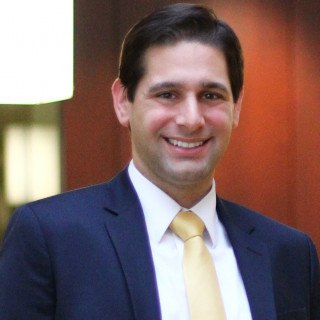 Jeffrey Tyrpak, an Amherst native, attended Fordham University and obtained his BA in International Political Economy in 2010. In 2013, he earned his JD at UB Law School with a concentration in Finance Transactions.

He started practicing law at a small firm in New York City before returning home and joining our team in December of 2016. While working in New York City, Mr. Tyrpak handled litigation in federal court regarding collective bargaining agreements and ERISA for employee benefit funds. He also worked on government compliance matters under the Affordable Care Act and ERISA.