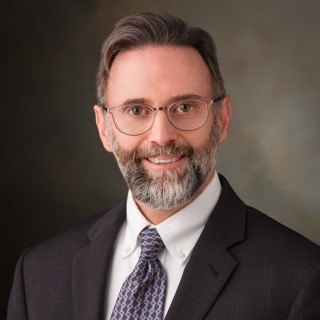 Jeff Hagen joined The Advocates personal injury law firm after practicing law, first in Colorado, and then in Utah, following his graduation from the New York University School of Law in 1991. He spent his first few years after graduating from law school in general litigation. Except for a three-year stint as in-house corporate counsel for a bank in Ogden, Utah, Jeff practiced primarily in the field of bankruptcy law and consumer rights from 1994 until 2019.

In 1994, Jeff co-founded the law firm of Whatcott, Barrett & Hagen. Within just a few years, the firm became the largest consumer bankruptcy firm in the state of Utah. In 2007, Jeff was hired by Transportation Alliance Bank to be its in-house corporate counsel. From 2007 through 2010, Jeff managed the bank’s contracts and other legal documents, and advised the bank’s officers and board of directors. For the past several years, Jeff has maintained a solo practice, once again focusing on bankruptcy law.

Early in his career, Jeff realized he would be happier and more satisfied with his career by helping individuals in need rather than representing large corporations. Since this realization, he has devoted his legal career to helping people facing difficult financial circumstances turn their lives around. As an attorney with The Advocates, Jeff directs this passion for helping individuals in need toward assisting those who have been injured get the compensation they deserve.

When not at work, Jeff loves being in the outdoors, playing and watching sports, reading, and spending time with his wife and children.