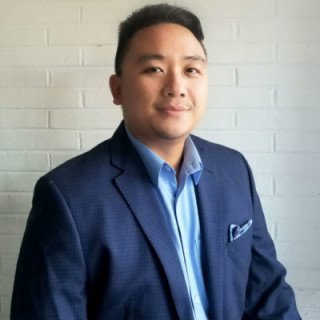 Jathniel Shao is a lawyer in New York, Chicago, Cleveland, and Manila. Originally from Binondo, the world’s oldest Chinatown, Jath grew up bouncing between Asia and America and speaks Hokkien, Mandarin, and Tagalog fluently. Jath received his BA from Beloit College in Wisconsin, and his JD from Case Western Reserve University School of Law, where he was a founding board member of the Asian Law Student Association (ALSA) and the Filipino American Lawyers Association of Ohio (FALA Ohio). At the same time, he was a law clerk here at Herman Legal Group. Prior to rejoining Herman Legal Group as Of Counsel, he worked in the legal services department of Asian Services in Action and volunteered with the Legal Aid Society of Cleveland. He also serves as a board member of the Narramore Christian Foundation.

Opinion writer for Rappler and the Philippine Daily Inquirer

Richard Herman is a Cleveland Immigration Lawyer and has 18+ years experience representing families, individuals and corporations in immigration matters. Richard is passionate about immigration law and helping others. You...