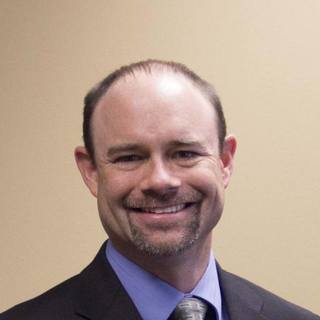 I am a Colorado native and grew up in Evergreen. My undergraduate degree was in International Political Economics at The Colorado College (class of 1994). Since then, I have seen a bit of the world. I was a law clerk in Oxford, England, a victims advocate in Durango, CO, and a Peace Corps volunteer in a small village in Cameroon, Africa. I also worked in New York City as both a clerk and a litigator, and, of course, Denver. My representation includes both plaintiffs and defendants. I graduated from the University of Denver Sturm College of Law in 2006. I have clerked for two judges, one was a Justice on the Colorado Supreme Court, and the other a Federal Magistrate Judge in the Southern District of New York (Manhattan). As a clerk and now as an attorney, reading and summarizing cases is important to my practice. My experiences a law clerk prompted me to publish an article in the June 2007 issue of The Colorado Lawyer: Jason Astle, Tips for Effective Petitions for Certiorari, 36 Colo. Law. 6, 63 (2007). I was also recently recognized by Colorado Super Lawyers as 2013, 2014, and 2015 Rising Star.