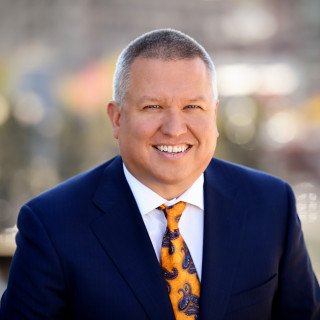 Jason Benjamin has spent the past 23 years immersing himself in the intricacies of family law and particularly child custody cases. He has personally handled more than 1000 cases where child custody is at issue.

He particularly welcomes families who have emergency custody, domestic violence or restraining order issues, as he can typically obtain appropriate orders within hours to protect you and the children.

Jason utilizes his years of experience in the trenches of hard fought child custody trials to competently advise parties on the best route to tackle complicated and intertwined issues of mental health (particularly cluster b personality disorders such as histrionic, borderline, narcissistic and anti-social) and chemical dependency (particularly abuse of alcohol, opiates, methamphetamines and benzodiazepines).

When it comes to the courtroom, Jason is extremely comfortable and puts his clients at ease. There is no case too complex or too extreme for Jason to be willing to take it on. He is known by his colleagues for his confidence and persuasive argumentative skills and his trial experience is nothing short of prodigious. Many lawyers in the community are aware of his trial advocacy and often refer their clients to him for cases that are headed for trial.

Jason left Omak, Washington at 18 years of age and went off to the big city of Chicago where he attended Northwestern University. After obtaining his BA in Philosophy, he came back to Washington State and graduated from Seattle University School of Law in 1995.

Mediator of the Month
Pierce County Center for Dispute Resolution
2000