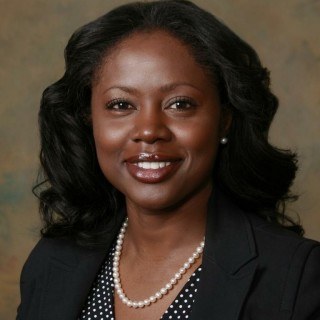 Denial of the American Dream: The Plight of Undocumented High School Students within the U.S. Educational System
Janice Alfred
2003

www.alfredlawfirm.com If you are looking for a lawyer in Alpharetta, Georgia 30022 Alfred Law Firm is for you. Our goal is to find simple, cost-effective solutions to our clients' legal...