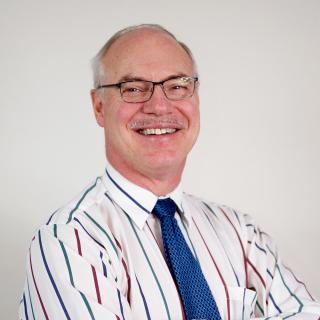 James J. Stuczynski is a lifelong resident of the Erie area. After graduating from Cathedral Prep in 1971, he attended and graduated from Alliance College in 1975, summa cum laude. He furthered his education at the University of Pittsburgh School of Law, graduating in 1979 and returning to Erie to accept a position with Ely & Bernard. In 1985, he became a partner in Bernard & Stuczynski and has continued to practice with its successor firm, Bernard Stuczynski & Barnett. After a practice which handled a wide variety of legal claims, Attorney Stuczynski has specialized in handling insurance and injury claims, particularly automobile accidents, premises liability claims, products liability claims and insurance coverage issues, including insurance bad faith. Attorney Stuczynski has handled a number of civil and criminal trials and proceedings before administrative law judges, arbitrators and appeals before all Pennsylvania appellate courts and a number of federal courts including the US 3rd Circuit Court of Appeals. Attorney Stuczynski has successfully taken a number of cases to verdict and arbitration award, including the largest verdict ever in Cambria County, Waddell v. Siwy, in the amount of $14.8 million. He frequently handles cases involving serious injuries, including wrongful death claims.