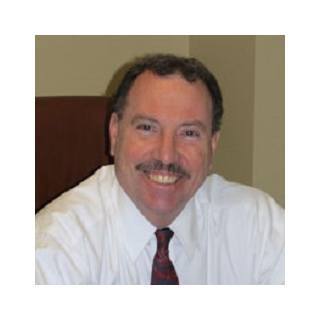 With more than 30 years of legal experience, Pittsburgh personal injury lawyer, Jim Moyles, has the extensive personal injury knowledge and polished litigation skills to obtain maximum compensation for his clients. During his notable career, Jim has obtained for several clients settlements of more than $1 million. Jim founded The Moyles Law Firm in Pittsburgh in 1999. The law firm now includes a second office in Harrisburg and focuses exclusively on personal injury settlements and litigation. Recognized by Super Lawyers, Harrisburg personal injury attorney, Jim Moyles, will do his best to represent you in litigation to keep you on top when it comes to the court of law. Prior to establishing The Moyles Law Firm, Jim served the people of Pennsylvania in his legal roles at the Pennsylvania Office of the Attorney General. He was appointed Deputy Attorney General in 1986 and handled psychiatric and medical malpractice cases throughout the state. Four years later, he was promoted to Senior Deputy Attorney General and was responsible for defending the Pennsylvania State Police, Pennsylvania Department of Transportation, and Pennsylvania state hospitals and physicians. His unwavering advocacy resulted in 90 percent of verdicts in favor of the defendants he represented.

Pennsylvania Association for Justice
Board of Governors
Current 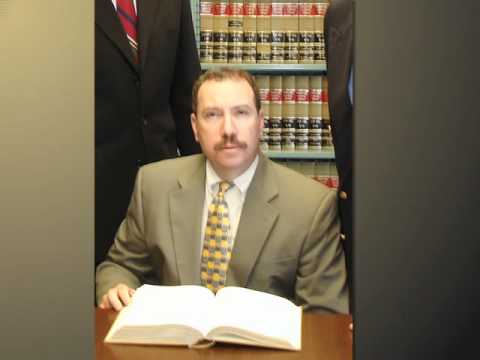 Pennsylvania Personal Injury Law Firm http://www.moyleslaw.com/ The Moyles Law Firm was established to help individuals and their families recover from the devastation of negligent-based injuries. With...