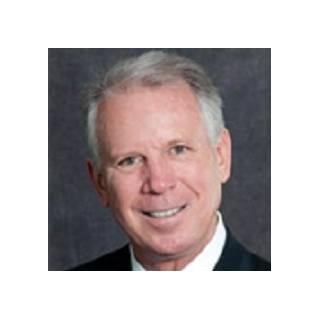 Tampa personal injury attorney James D. Clark focuses his practice on general negligence, medical malpractice, products liability, and mass torts, which include pharmaceutical and medical products. Mr. Clark is a leading Tampa products liability and medical malpractice attorney, and is also the author of the chapter in the Florida Medical Malpractice Handbook entitled “Jury Selection” that is published by the Florida Bar. Notably, Mr. Clark briefed and presented oral argument before the Supreme Court of the United States on behalf of a client in 1983. The case resulted in a 9-0 decision in favor of his client that was written by Justice Sandra Day O'Conner. He has received a number of awards and honors, including when he was presented in 1996 with the Michael A. Fogarty Memorial ""In the Trenches Award,"" which is awarded annually to the civil trial lawyer in Florida's Thirteenth Judicial Circuit for excellence in trial skills and ethical conduct. He was also named 2016 ""Lawyer of the Year"" in Plaintiff’s Product Liability Litigation in Tampa by Best Lawyers. He was previously honored as ""Lawyer of the Year"" in 2011 in the field of Medical Malpractice law. He also has been selected annually since 2005 as one of the best lawyers in America by Best Lawyers. Since it was first published in 1983, Best Lawyers has become universally regarded as the definitive guide to legal excellence.