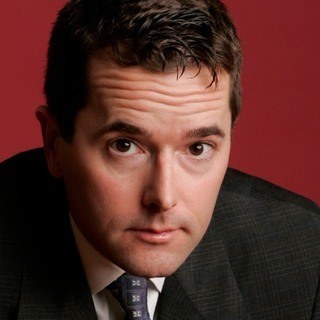 Jim Beasley Jr. is the Managing Member of The Beasley Firm, LLC, a Philadelphia law firm with over a 50 year tradition of excellence and with awards of over $2 billion dollars in all aspects of complex civil litigation. Jim is also a M.D., and has worked on or tried some of the Firm’s largest cases. These include the $104 million 9/11 verdict as well as the largest medical negligence verdicts in the history of Pennsylvania. Jim has both his medical degree and his law degree from the University of Pennsylvania, and a Masters in Trial Advocacy from Temple University’s Beasley School of Law. He is a fellow of the American College of Legal Medicine. Like his father did, Jim understands that the law is all about public safety, public welfare, and public policy. He has been a guest on television shows like Today and Good Morning, America and has been interviewed countless times for magazines, newspapers, and radio shows. Since its inception, Jim has been named by his colleagues in Pennsylvania Super Lawyers. Consistently between 2006 and 2014, Jim was voted by his colleagues as a “top 100” lawyer in Pennsylvania. Jim has obtained dozens of multi-million dollar verdicts and settlements of $12.6 million (birth injury verdict), $5 million verdict, $5.5 million auto accident recovery, $4.4 million medical malpractice verdict, and multiple multimillion dollar confidential settlements. He has also been involved in developing the winning theories in cases resulting in $100 million and $55 million verdicts. The Beasley Firm continues to be the go-to destination for doctors, lawyers and judges pursuing libel, business tort or malpractice claims. Like his father, Jim Jr. is also an accomplished pilot with commercial and multi-engine instrument ratings. He's one of a dozen civilian pilots licensed to fly alongside U.S. Air Force pilots at air shows around the world. Jim Jr. was one of the featured performers at the Atlantic City Air Show -- "Thunder Over the Boardwalk"