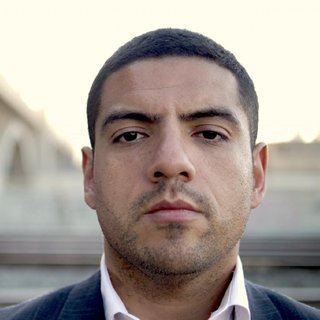 During law school Isai worked for the Pennsylvania Department of Revenue - Office of Chief Counsel and that is where he found his love for the tax code. Isai knew that the tax system needed improvement and that there was something that he could do to help taxpayers. After graduating from law school, he went on and continued his studies at UCLA School of Law in order to focus more on tax and business law.

Isai has built a consumer friendly company that always gives consumers what they are paying for, great tax help and full access to their attorney. Isai saw many companies offering tax resolution services, but these companies would limit the attorney time clients received. So that is why Isai makes customer service a priority.

Isai enjoys giving back to the community and is involved in many public interest organizations. In Los Angeles, Ca he personally volunteers to help underserved communities by providing legal aid through the Christian Legal Aid Clinic of Los Angeles, which also provides services to Homeboy, Inc. Through a ministry in Los Angeles, Ca he is able to sponsor events where the ministry makes breakfast for women at the Downtown Women's Center. Isai also sponsors senior events in Dallas, Texas through his friend Brittany Peters. Brittany often organizes events for Park Haven Nursing Home near Dallas, Texas and Isai often co-sponsors their events whereby Brittany buys gifts for the seniors, brings visitors for the seniors and buys them snacks. Isai also donates money to local charities and speaks to underserved communities. Isai views service to the community as the highest form of serving our fellows and as a responsibility to the community.