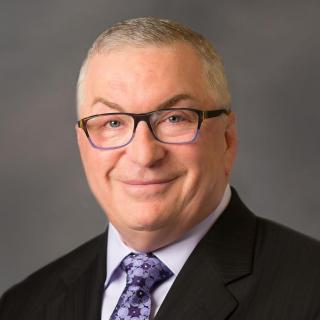 As head of the Worker’s Compensation Department, helping injured workers is a priority for Irv Rosner. He earned his undergraduate degree in Finance and Accounting with high honors from Ohio State University. Prior to going to law school, he worked for Haskins & Sells, CPAs, an internationally known public accounting firm, now known as DeLoitte Touche. After approximately two years with Haskins & Sells, Irv attended law school at Cleveland Marshall College of Law, where he was awarded the degree of Juris Doctor. Additionally, he was recognized as the Business Editor for the Cleveland State Law Review. As a result of Irving Rosner’s distinguished academic record, he was retained as a trial attorney by the United States Department of Justice, Antitrust Division, in Washington D.C. through the Justice Department’s Honors Program. He has served as a federal prosecutor for the Justice Department from 1979 to 1986. After his service with the Justice Department, Irv joined the law firm of Dworken & Bernstein Co.