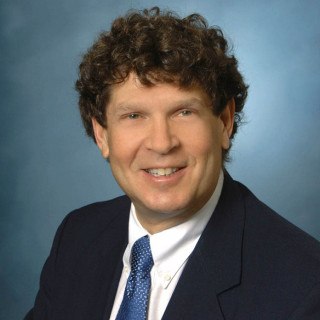 Howard first stood before a judge, in the Criminal Court of the City of New York at 100 Centre Street, in September of 1972. He has been representing persons accused of crime every working day since then, a period of nearly 46 years.

Howard learned his craft, as a courtroom lawyer, as a Senior Trial Attorney with the Legal Aid Society of the City of New York in Kings County. By the age of 26 he was regularly trying felony cases in the Supreme Court and winning most of them. After five years in that position, he was appointed a Special Assistant Attorney General assigned to the Office of the Special State Prosecutor for Nursing Homes, Health and Social Services, supervising a team of financial auditors and criminal investigators in order to investigate, and prosecute, "white collar" crimes involving thefts, by deceit, from the Medicaid health financing system.

He left government service in 1981 and worked briefly as an associate in a small law firm in Sullivan County. The experience convinced him that he would be happier as his own employer.

While looking for a place to open his own practice, he fortuitously met an old colleague from the Legal Aid Society who had a small private practice in New Windsor, Within months they formed a partnership that lasted for ten years. During that time Howard developed greater experience in the civil practice, and became skilled in divorce and family law, contract and collection litigation, real estate transactions, business sales and acquisitions and general civil litigation.

Passionate about aviation since he first flew in an airplane at age 4, Howard achieved life long goal by earning a private pilot license in 1994 and purchased an four seat, single engine aircraft in 1996 that he owned and flew all over the eastern United States for the next 22 years. He obtained his instrument rating a few years later and now owns and operates a 1946 Aeronca Champ, a classic tail wheel airplane based at the Orange County Airport.