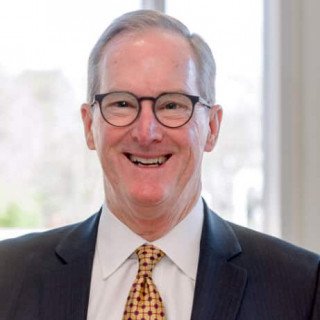 Harry was born and raised with traditional small-town values in Louisville, Georgia. He received his undergraduate degree from the University of Georgia in 1976 and joined Georgia Power Company shortly after graduation. At Georgia Power, Mr. Revell progressed through various management positions and ultimately relocated to Washington D.C. where he became a Director for the U.S. Committee for Energy Awareness. Following the completion of his legal education at the George Mason University School of Law in Arlington, VA and the Woodrow Wilson College of Law in Atlanta, GA, Harry moved to Augusta in 1987 and joined what later became the Burnside, Wall, Daniel, Ellison & Revell law firm. In August 2004 he partnered with Sam Nicholson to form Nicholson Revell LLP.

Harry is an active member of the Augusta Bar Association, having served as a member of the Executive Committee before becoming President in 2005. He is also a member of the State Bar of Georgia, the American Bar Association, and the Georgia Trial Lawyers Association. In 2006 and 2007, the Georgia Supreme Court-appointed Harry as a mentor in the Transition into Law Practice Program sponsored by the State Bar of Georgia. Martindale-Hubbell’s Peer Review Rating System recognizes Harry with its “AV” rating, the height of professional excellence based on skill and integrity. Harry speaks frequently at seminars and CLE events on the topics of professionalism and trial ethics.