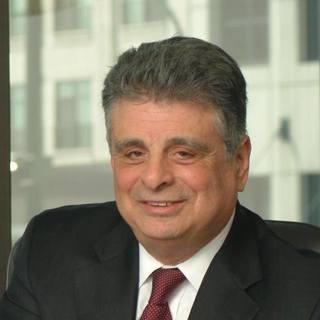 A long record of exceptional results, driven by a passion to win for clients.

Mr. Newman successfully defended a "Big Three" automobile and truck manufacturer in an action brought by two major motorhome manufacturers seeking eight-figure damages for the allegedly defective product. He has represented plaintiffs and defendants in numerous shareholder lawsuits, at least two of which involved more than $1,000.000,000 in disputed assets. In employment cases, H. Joel Newman has obtained large jury verdicts against major corporations and has succeeded in obtaining no cause of action verdicts in cases with substantial potential liability.

H. Joel Newman received his J.D. from the University of Michigan Law School and received his undergraduate degree in labor studies from Wayne State University with the highest distinction and was elected Phi Beta Kappa. He is a member of the American Bar Association Section of Litigation, State Bar of Michigan, the Oakland County Bar Association and the American Constitution Society. He is admitted to practice in all Michigan State Courts, the United States District Courts for the Eastern District of Michigan and the Western District of Michigan and the 6th Circuit Court of Appeals.

U.S. District Court for the Eastern District of Michigan
Since 1986

U.S. District Court for the Western District of Michigan
Since 1987

Blog
What you need to know to protect your Minority Shareholders rights. 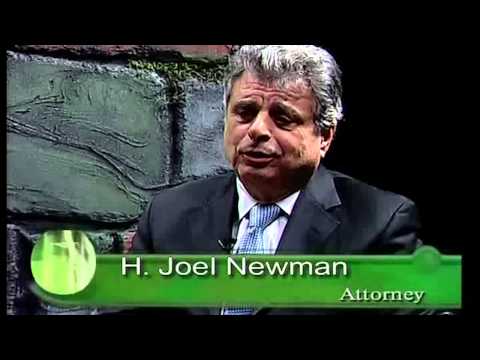 Background of attorney H. Joel Newman and the firm he founded. Specializing in Business Litigation and Law. 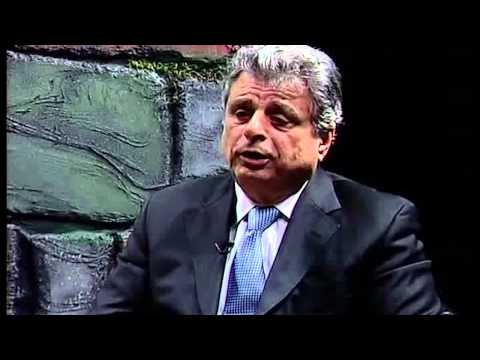 Most Common Causes Of Shareholder Disputes

H. Joel Newman lays out the most common causes of shareholder disputes in corporations. 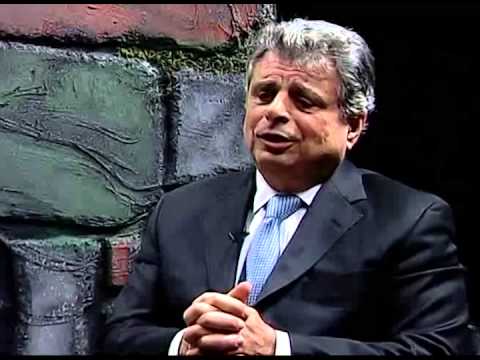 Shareholder Disputes - All In The Family 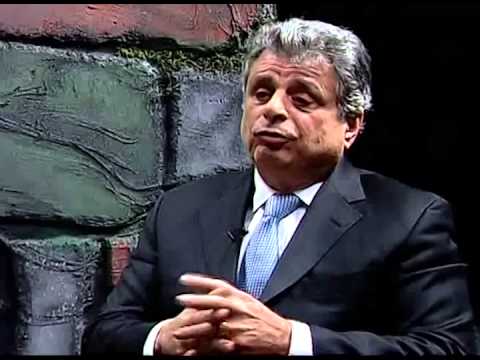 Advise for those considering business litigation from one of Detroit's to commercial litigation lawyers. 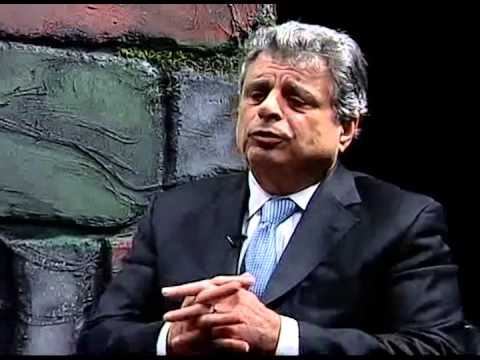