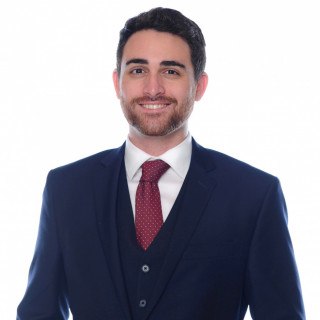 Griffin Schindler, Esq., associate attorney at Jafari Law Group, practices in the areas of intellectual property and employment law. He is an Eagle Scout who graduated from Loyola Marymount University in Los Angeles, California, with a Bachelor of Science in Biology. While pursuing his undergraduate degree, Griffin was actively involved with the on-campus organization Sursum Corda whose focus was to help better society through service.

Following his undergraduate education, Griffin received his J.D. from Chapman University Dale E. Fowler School of Law in Orange, California. During law school, Griffin spent two and a half years as the research assistant for his intellectual property professor, identifying and compiling materials to be included in published works. He also earned honors in Art Law, Comparative Law and Religion, and Environmental Justice and served as an extern to the Honorable Mark D. Houle of the United States Bankruptcy Court, Central District of California.

To better serve his clients with their patent goals, Griffin obtained his patent agent license and later his patent attorney license (registration number 74,288). Griffin also became a certified mediator through the California Dispute Resolution Programs Act to further assist his clients achieve positive outcomes. Griffin is admitted to practice in all courts of the State of California as well as the United States District Court for the Central District of California.