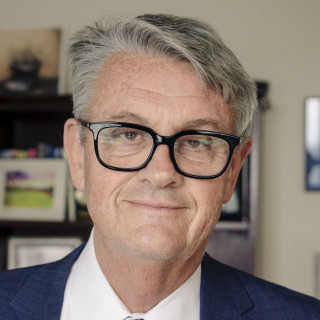 Gregory Messer has been practicing law for over 43 years. He started his career as a Legal Aid attorney in Albany, New York. In 1980, he opened his law practice in Brooklyn, New York, and has specialized in bankruptcy law since that time. Mr. Messer has been a member of the standing panel of Chapter 7 Trustees for the United States Bankruptcy Courts for the Southern and Eastern Districts of New York since 1980. He has represented debtors, creditors, trustees, defendants, purchasers of assets, and other parties in bankruptcy cases. He has served as a Chapter 7 Trustee, Chapter 11 Trustee, post-confirmation Trustee, mediator, and examiner. His work as a Trustee has included operating in large and small cases in a wide variety of industries.

Mr. Messer is Board Certified in Consumer Bankruptcy Law by the American Bankruptcy Institute and a Fellow of the American Bar Foundation. He is a frequent lecturer on bankruptcy topics for the Practicing Law Institute, the New York City Bar Association, Brooklyn Bar Association, and the National Association of Bankruptcy Trustees. In addition to his certification and panel appointment, Mr. Messer is AV® Preeminent™ Peer Review Rated by Martindale-Hubbell® and is listed in Super Lawyers and the Bar Register of Preeminent Lawyers™