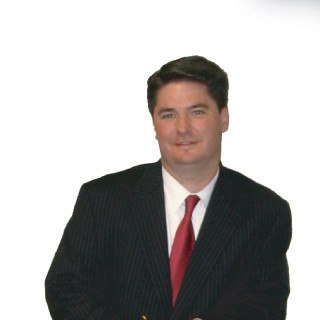 BANKRUPTCY IS ALL WE DO!
Badges
Claimed Lawyer ProfileQ&ASocial MediaResponsive Law
Biography

BANKRUPTCY IS ALL WE DO!

Greg's appellate work has lead to changes in the law regarding the modification of Mobile Home loans. Specifically, Greg won cases in the Sixth Circuit Court of Appeals which made it easier to modify Mobile Home Loans so the owners of those homes could pay for them at their fair market value rather than the full amount owed on the loan. This has allowed numerous mobile home owners to save hundreds of thousand of dollars and payoff their home in less than 5 years rather than 30.

Greg has practiced in several different areas of Law. He worked for a Labor and Employment firm in Houston, Texas as well as a Personal Injury practice in Dallas, Texas. After discovering the difference he could make in his Clients' lives by utilizing Bankruptcy laws, he quickly focused his practice in that area.

In his spare time, Greg is an avid reader and student of History. He enjoys studying the European Renaissance, American Revolution, the American Civil War and World War II.

Q. If I file for Chapter 13 and I can pay 100% of debt except my student loans and mortgage in 22 month can I get out early
May 6, 2019
A: Actually you can. If the last payment on the student loan comes due after the date on which your Chapter 13 ends, then your Plan can treat it as a long term-debt and the case could complete in 22 months after the other unsecured debts are paid in full. However, you would ordinarily be required to pay any monthly payments that come due on the student loans during the pendency of your Chapter 13 Plan unless the creditor agrees to be treated otherwise or the student loan payments are in deferment. You should, however, consider the benefit of including the student loans in the Plan to be treated equally with all other general unsecured creditors. Except in limited circumstances, Student loans are non-dischargeable. So, by paying them through the plan as a general unsecured creditor, money that would otherwise be paid to dischargeable debts would, instead, be diverted to the non-dischargeable student loan. Furthermore, if you are below median income when you file your Chapter 13 Petition, you will only be required to fund the case for 36 months. I hope this helps, Greg Wetherall