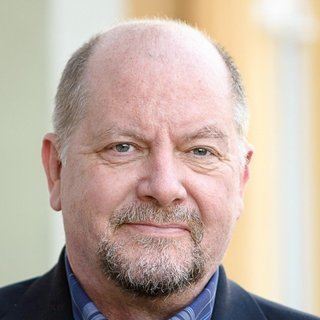 Greg Beattie practices corporate and technology law, and represents a broad spectrum of hardware, software and internet based companies, food and beverage companies including several wineries, cleantech/greentech companies and a variety of other distribution, retail, service, and manufacturing concerns, often serving as their general counsel. Greg graduated from Harvard Law School in 1980 (J.D., cum laude) and from Stanford University (highest honors) in 1976. His started his career at Cooley Godward, and has served as General Counsel of UB Networks, a pioneering Silicon Valley tech company, chair of the Venture and Technology Practice Group at Reed Smith, LLP, a major international law firm, and on the boards of several for-profit and nonprofit entities. Greg has been recognized by his peers and by Law & Politics magazine as a "Northern California Super Lawyer" from 2011 through 2014.