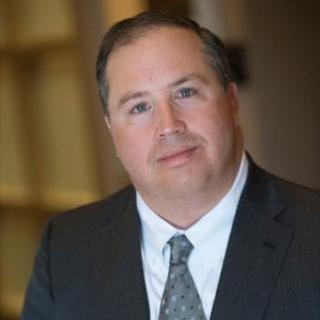 A gritty and seasoned Mid-South personal injury and tractor-trailer wreck attorney, Glenn K. Vines has a passion for fighting for the underdog victims who have suffered catastrophic injuries or the death of a family member. He is a highly respected legal professional who has been recognized by his fellow attorneys, organizations, and publications for his legal skills both in and out of the courtroom. Mr. Vines was named in the Top 100 Super Lawyers in Tennessee and the Top 50 Super Lawyers in Memphis in 2015. He was also listed as a Super Lawyer in 2013, 2014, 2015, 2016, 2017 and 2018 and a Rising Star in 2008, 2009, 2010, 2011, and 2012 by Law & Politics magazine. He has received a Distinguished rating from his fellow lawyers and clients for 2014, 2015, and 2016 by Martindale-Hubbell. Mr. Vines has recovered millions of dollars for injury victims over the years, relying upon perseverance and a fervor to obtain the maximum value for his clients’ harms and losses.

The two bedrock principles of Mr. Vines’ law practice are the pursuit of legal excellence for injury victims and to treat clients with utmost respect and provide selfless compassion during some of the most difficult periods of their lives. Mr. Vines treats his clients as second family members during the entire legal process. This allows him to obtain invaluable knowledge and insight into the unique harms and losses they have suffered.