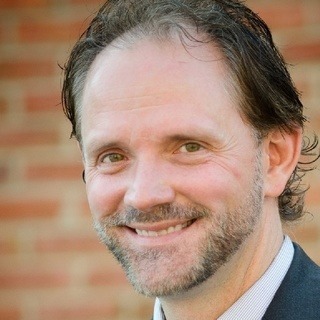 Glenn graduated summa cum laude from Michigan State University College of Law. He began practicing Workers’ Compensation law in 1999. He came an equity partner at a large insurance defense firm in 2005. In 2014, he, along with Jeff Snell, founded Bobe and Snell, LLC. Glenn has been an active member in the Georgia State Bar Association, Atlanta Bar Association, North Fulton Bar Association and the Georgia Workers’ Compensation Division. Glenn is licensed in the Georgia Supreme Court, Georgia Court of Appeals, Northern District of the U.S. Federal, as well as all Georgia Superior, State, and Magistrate Courts. Over the past 15 years, Glenn has been the winning counsel on cases published and reported by the Georgia Court of Appeals. He has dedicated his practice to representing injured workers, employers, and insurance companies. Beyond practicing law, Glenn is a licensed mediator and specializes in mediating workers’ compensation claims.