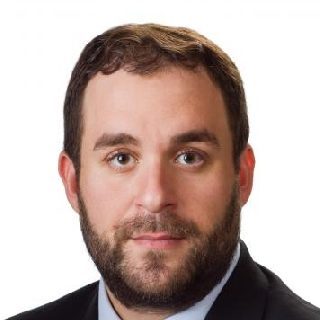 Gil Alba was born and raised in Central Florida and has subscribed to a hard-work ethic his entire life. While pursuing his undergraduate degree at the University of Central Florida (UCF), he worked as a legal assistant for one of Florida’s largest and oldest Intellectual Property law firms. Despite his status as both a full-time student and full-time employee, Gil’s dedication and perseverance enabled him to graduate with honors in 2000 with a Bachelor of Arts in Political Science. After graduating from UCF, Gil moved to Gainesville to attend the University of Florida (UF) Frederic G. Levin College of Law where his superior academic performance gained him the Atwood Dunwoody Scholarship. Although continuing to work part-time, Gil achieved honors and high honors in law school, and in 2003 graduated in the top third of his class. Upon admittance to the Florida Bar in 2004, Gil remained in Gainesville and was hired to lead the personal injury department of a locally recognized law firm. His hard work and demonstrated professionalism resulted in Gil attaining partnership status at his prior firm after only 5 years. The knowledge and experience gained in his initial years of practice enabled Gil in 2013 to establish his own partnership with J. Mark Dubose in forming The Law Office of Alba & Dubose, P.A. A full listing of practice areas is provided below. In addition Gil is fluent in Spanish, and proud of his Latino heritage, allowing him to be uniquely suited to service Spanish-speaking members of our community. When he is not working, Gil enjoys spending valuable time with his family doing a variety of activities, while also remaining actively involved in his community. He is an avid Gator sports fan, and has been a Gator booster.