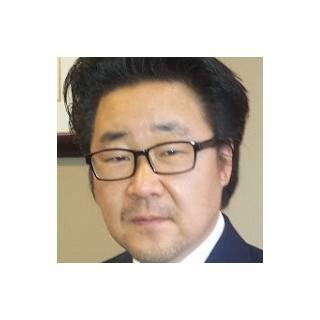 Ginam Lee has been a California licensed attorney since 1999. He is also admitted to practice in the United States District Court, Central District of California as well as the United States Court of Appeals for the Ninth Circuit. His areas of practice are litigation, real estate, entertainment, intellectual property, alcoholic beverages, franchises, and business affairs.

Mr. Lee began his legal career as a legal assistant at a boutique criminal defense firm of Beck & DeCorso in downtown Los Angeles. Since then, he has worked in various legal capacities at major firms such as O'Melveny & Myers in Newport Beach, and film studios such as Fox and Sony Pictures. At Sony, he worked in the motion pictures department administrating contracts, film credits, marketing, music & advertising clearance, and MPAA ratings.

His experiences allowed him to attract an impressive list of clientele as the former managing partner of Lee & Chou, and current principal of Karacter Law Firm.

Mr. Lee represents clients on a case-by-case basis and/or as an outside general counsel for corporations.

Few of Mr. Lee's professional involvements are as follows: Coalition of Asian Pacifics in Entertainment (General counsel and board member); and Korean American Bar Association (Former board member)

Mr. Lee is also a licensed real estate broker with the California Department of Real Estate.

He was born in Seoul, Korea and moved to Gabon, Africa before moving to Los Angeles. Mr. Lee is fluent in Korean.

Mr. Lee received his BA in English from University of California in Irvine and his JD from Trinity Law School.