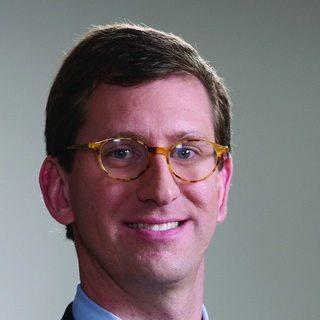 Mr. Jowers represents patients harmed by medical malpractice, pharmaceuticals and medical devices. He is admitted to practice before all courts in the state of South Carolina, the United States District Court for the District of South Carolina (2002), and the Fourth Circuit Court of Appeals (2003). Additionally, he has been admitted to practice pro hac vice in numerous states throughout the country. Mr. Jowers graduated with honors from The Citadel, The Military College of South Carolina in 1998. Afterwards, he entered the University of South Carolina School of Law and graduated in 2001. During law school he earned academic recognition on the Dean’s List and a Cali Award in The Constitution. He was admitted to the South Carolina Bar in November 2001. Following law school he began a judicial clerkship for the Honorable Kenneth G. Goode, a South Carolina Circuit Court Judge. In 2005 Mr. Jowers was appointed to lead the discovery efforts relating to the Pfizer drug Provera in MDL 1507, in re Prempro Products Liability litigation. This consolidated litigation involved the claims of more than 12,000 women who developed breast cancer following the use of hormone therapy drugs. Over the next three years he coordinated the document review, the assembly of exhibits, the development of expert witnesses, and personally took the depositions of pharmaceutical executives and scientists involved in the development and marketing of Provera. His work contributed to successful verdicts and settlements in cases tried across the country. In 2007 Mr. Jowers took on a greater role in the firm’s medical malpractice group and began devoting a substantial portion of his time prosecuting the cases of those injured by serious medical malpractice. In February of 2009, he and partner Ken Suggs tried a case in York County, South Carolina on behalf of the parents of a child who died after living for four years with the consequences of medical malpractice. This case resulted in a