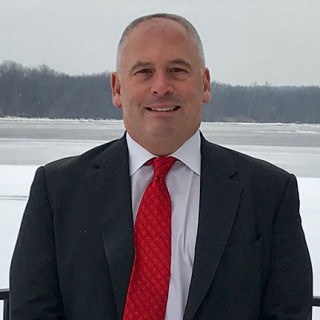 Prior to re-opening his office in the town of Coeymans, George served as General Counsel to Carver Companies, a group of closely held corporations and limited liability companies within upstate New York and Charleston, South Carolina.

Immediately before that, he served as a Federal Administrative Law Judge for the Social Security Administration.

He has extensive experience working in policy making positions at every level of government, including the local level, the state level, and the federal level, and served as the liaison between the Department of Defense and the American Bar Association from 2010 through 2011.

Prior to his deployment, he worked in the Office of Legal Policy for the Secretary of Defense, where he worked on a daily basis with the members of Congress, their legislative and professional staff, as well as the members and staff of the House and Senate Armed Services Committees.