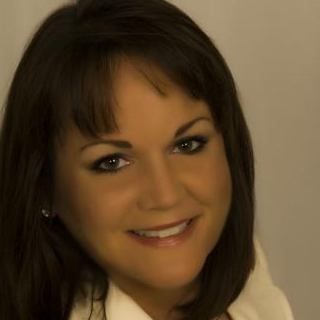 Gabrielle Helix, a native of Huntsville, Alabama, chose to enter law school at Birmingham School of Law after having pursued a successful career as a television journalist and protocol consultant. While in law school, she received the award for Most Outstanding Freshman in 2005 and was the Vice Chancellor of the Sigma Delta Kappa, Legal Honor Society. Gabrielle was also the recipient of an Honor Scholarship. She ultimately graduated summa cum laude from the Birmingham School of Law.
Prior to practicing law, Gabrielle worked in Saudi Arabia under the auspice of the Honorable Raymond Mabus, U.S. Ambassador. After coming back to the States, Gabrielle became certified in Etiquette and Protocol in Washington, DC. She then began private instruction for individuals and companies in the areas of foreign and domestic protocol. While freelancing as a consultant, Gabrielle began her television career.
Directly after graduation from the Birmingham School of Law in 2007 as Salutatorian, Gabrielle opened her own practice in Huntsville, Alabama. While completing her law degree, she worked with Huntsville attorney, Gary L. Rigney, a distinguished trial attorney, gaining valuable experience in a number of areas of the legal field. Gabrielle's law practice includes the areas of criminal, family, and juvenile law (both dependency and delinquency), while she also handles business and employment law, wills and trusts. (see Areas of Practice)

United States Embassy, Kingdom of Saudi Arabia
Associate under the Auspices of the US Ambassador
1993 - 1996
Activities: USERA