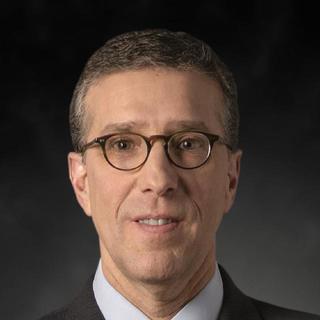 Throughout his career, Fred has worked tirelessly to protect the rights of ordinary people harmed by those who would not take responsibility for their actions. His exceptional skills as a trial lawyer and unflagging dedication to his clients have resulted in repeated seven- and eight-figure recoveries. Mr. Eisenberg graduated in 1984 from the University of Pennsylvania, and Temple University School of Law in 1987. Mr. Eisenberg spent the first five years of his career at Labaton Sucharow in New York City, and represented individuals and families who suffered financial hardship was a result of corporate misconduct in high-profile securities class actions. In 1992, he joined the firm of Litvin, Blumberg, Matusow & Young, where shortly thereafter he was elevated to shareholder. In 2004, Fred was named partner at Eisenberg, Rothweiler, Winkler, Eisenberg & Jeck, P.C. Mr. Eisenberg's experience spans a wide range of complex personal injury cases representing severely injured plaintiffs involved in product liability, medical malpractice, construction site/workplace accidents as well as other catastrophic personal injury litigation. Fred is active in a number of charitable organizations, including Citizens for Consumer Justice. He has written and lectured extensively on issues relating to trial techniques and evidence. In his spare time, Fred mentors high school students through the Philadelphia Futures Sponsor-A-Scholar Program. 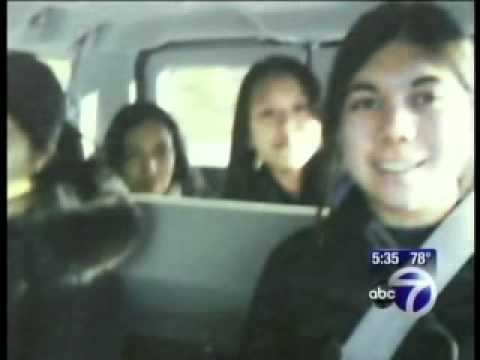 Fred Eisenberg, an attorney from Philadelphia, filed a case in Manhattan against several different entities. His client, a high school track athlete was paralyzed when the driver of a 15-passenger van lost control of the vehicle which resulted in the van flipping over.