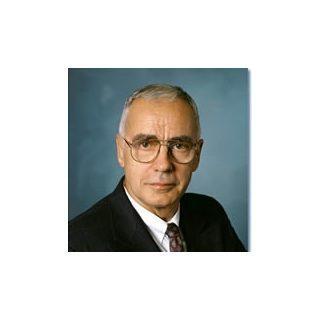 Frederick D. Greco was born in 1937, graduated from American University Law School of Washington, D.C. in 1962, and served in the United States Navy from 1962 to 1964. He has practiced law in McLean, Virginia since 1964. Mr. Greco worked as a general law practitioner from 1964 to 1974. Since 1974, his primary practice area has been commercial and securities law litigation.

An experienced litigator, Frederick D. Greco has concentrated over the last two decades on representing plaintiffs and defendants in trial and arbitration claims against stock brokers and brokerage firms. In arbitration, Mr. Greco has argued cases before New York Stock Exchange (NYSE) arbitration panels as well as panels of the National Association of Securities Dealers (NASD). Mr. Greco also serves as a neutral arbitrator in securities arbitrations and has lectured on securities law to fellow attorneys in continuing legal education classes.