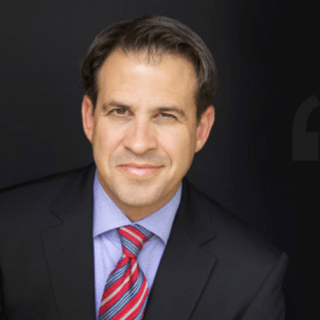 Frank F. Fernandez, III, was born in Tampa, Florida. After obtaining his degree in Finance from the University of Florida in 1989, Mr. Fernandez attended Stetson University, College of Law, in St. Petersburg, Florida, receiving his Juris Doctorate law degree in 1992. Following an internship with the U.S. District Court, for the Middle District of Florida, Mr. Fernandez began his legal career as an Assistant State Attorney prosecuting criminal cases in Tampa, Florida.

In 2003, Tampa Attorney Frank Fernandez co-founded The Fernandez Firm. For more than a decade, his law firm has represented hundreds of plaintiffs and successfully tried numerous Florida personal injury and wrongful death lawsuits. Throughout his legal career, Mr. Fernandez has been an active member of his local, state and national bar and trial lawyer associations. He has held numerous leadership positions and has been a frequent lecturer for these organizations since 1996. Recently, Tampa injury lawyer Frank Fernandez was selected by his professional peers as one of Florida Trend Magazine’s “2012 Legal Elite.”

The experienced Tampa personal injury lawyers at the Fernandez Firm understand that automobile crashes can severely impact your quality of life, especially if you are not at fault. Not only...