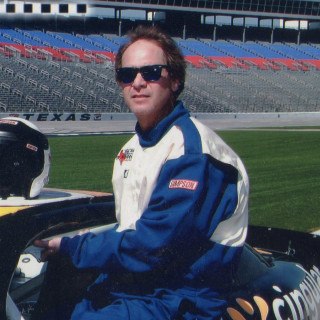 Frank is an Of Counsel at Cotten Schmidt, L.L.P. and is licensed to practice before all Texas state courts, U.S. District Court Northern District Of Texas, U.S. Court of Appeals-Fifth Circuit. He is certified to serve as a mediator and arbitrator, has tried hundreds of cases before both the bench and to juries, and successfully mediated and arbitrated numerous disputes.

His employment before law school in the construction industry and in real estate sales/leasing has aided his serving developers, contractors, buyers, brokers, sellers, appraisers, title companies, and a multitude of others. His working for law firms as a licensed legal intern in both Oklahoma and Texas, expanded his experience in practice areas , including business disputes & transactions, family law, probate law, and others.

As a general practitioner for the last three decades, Frank has represented thousands of clients involving a wide range of civil matters. Such broad spectrum of controversies and transactions has bestowed Frank with specialized knowledge for a number of businesses, their operations, their successes, and their vulnerabilities.

Frank has been a member of the Tarrant County Bar Association ("TCBA") since 1981. He has served as chairperson for several TCBA committees. He has been a speaker for several CLE events sponsored by the TCBA.