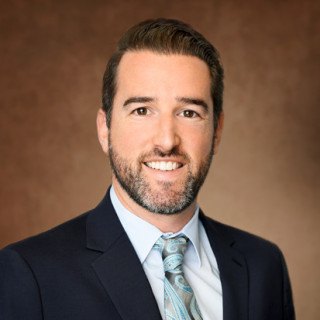 Mr. Selik earned his Juris Doctorate from Thomas M. Cooley Law School in Michigan in 2006, where he graduated in the top 5% of his class. Prior to attending law school, he graduated with a double major in political science and Spanish from Indiana University in 2003.

Evan Selik’s vision is to provide his clients with aggressive representation to level the playing field against national corporations and insurance companies who often engage in illegal conduct, unchallenged. His knowledge and experience coupled with his dedication to his clients makes him an invaluable asset to the McCathern team.