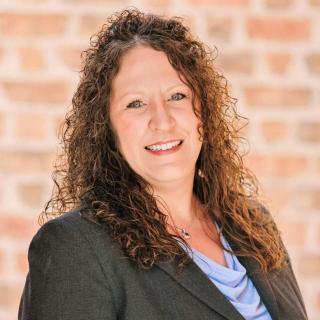 Erika M. Smitherman was born in Norwalk, Ohio and graduated from Norwalk High School in 1993. She earned her Bachelor of Arts Degree in Political Science from The Ohio State University, with minors in both English and Philosophy. Ms. Smitherman remains active in the Ohio State Alumni Association. After graduating from Ohio State, Ms. Smitherman furthered her studies at Capital University Law School. After graduating from Capital in May 2000, she was sworn into the Ohio Bar in November 2000. ?Ms. Smitherman began employment at the Ohio Attorney General’s Office in the Consumer Protection Section and later, she simultaneously worked in the Chief Counsel’s Staff. As an Assistant Attorney General, she investigated consumer complaints, effectively mediated settlements, litigated against companies accused of statutory violations and prepared confidential court papers, legal memoranda, and briefs for trial and appellate proceedings. Ms. Smitherman became an Assistant Chief Legal Counsel in the Auditor of State’s Office, focusing on the Cleveland and Youngstown regions. ?After a few years in a small solo practice, Ms. Smitherman became a child advocacy attorney for the Court Appointed Special Advocate (CASA) program in Franklin County. At CASA, she represented the best interests of children who were found by the court to be abused, neglected and/or dependent. She also provided training to volunteers who were appointed by the court to serve as Guardians ad Litem. ? Ms. Smitherman is a member of the Ohio and Columbus Bar Associations and Women Lawyers of Franklin County. She is admitted to practice in all state and local courts in Ohio and in the United States District Court, Southern District of Ohio. Ms. Smitherman serves her community as a Trustee at her church.

Excellence to Her Profession
National Association of Professional Women
2015