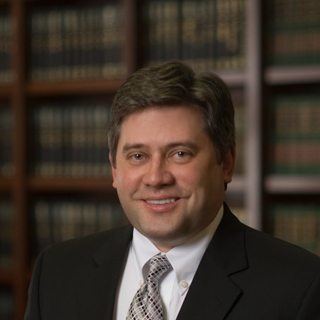 The Managing Attorney at the Morgan & Morgan Birmingham, Alabama office, Erby J. Fischer focuses his practice primarily on plaintiff’s personal injury and wrongful death litigation. He provides compassionate and astute representation to clients throughout the state who have incurred economic and noneconomic losses due to the negligence of other persons or entities. Mr. Fischer’s cases have covered truck and other motor vehicle crashes, premises liability, medical malpractice and defective products. He also has significant experience in insurance fraud and bad faith actions as well as complex business litigation.

Mr. Fischer has been able to obtain many sizable settlements and jury awards on behalf of his clients. Some of his representative successes have included a $2.5 million jury verdict in a case involving premises liability and a $6 million award in a trade secrets lawsuit. Complex litigation has yielded numerous settlements including those for $63 million, $17.5 million and $12 million. These and other successes have earned Mr. Fischer the praise and respect of his fellow attorneys. The recipient of an AV Preeminent* peer review rating through Martindale-Hubbell, he has been named to The National Trial Lawyers: Top 100, and he has been selected for inclusion in The Best Lawyers in America.