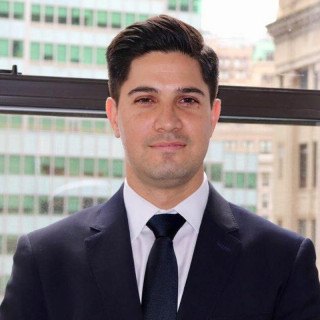 Edward joined Leav & Steinberg LLP in 2016, bringing with him years of experience in personal injury and other matters. He graduated from the University of Connecticut in 2004, and obtained his law degree from New York Law School in 2008. While in law school, Edward interned in the U.S. District Court for the Eastern District of New York. After graduating law school, Edward practiced law in Miami, Florida, before returning to New York to practice personal injury law in New York City.

Edward has successfully represented clients in State and Federal Courts. His experience includes trials, alternative dispute resolution, motion practice, court appearances, drafting pleadings and handling discovery. He has successfully resolved cases by negotiating settlements and advocating on behalf of his clients. He has vast experience working with insurance companies to settle cases for his clients.