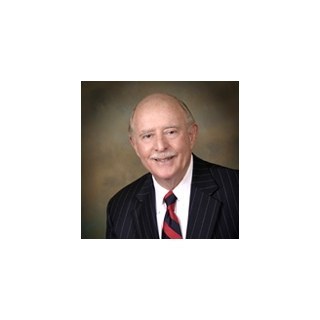 Mr. Petti is a resident of Elburn, IL. He was born in Philadelphia, PA, and grew up in Pittsburgh PA and Evanston IL. He has acted as legal counsel for both small and large businesses. He has been associated with private law practice firms in Chicago and the Chicago Suburban area. For the past twenty two years, he has maintained his principal law office in Kane County, Illinois.

His trial work has taken him from Connecticut to California. Most of his trial work has been in Cook, Kane and DuPage Counties, Illinois. He has appeared and argued before the First and Second Districts of the Illinois Appellate Court, and the U.S. Seventh Circuit Court of Appeals.