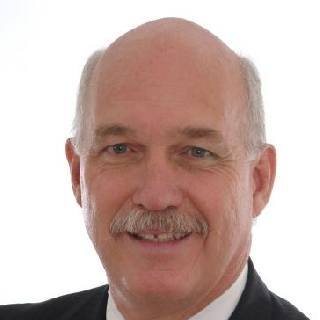 Mr. Mallory is the President of Mallory Law Group in Jupiter, Florida. The firm practices primarily in the areas of Commercial Litigation, Business Law and Transactions and Construction and Land Development Litigation. Additionally, the firm provides services in Personal Injury, Professional Malpractice, and Family Law.

Prior to his admission as a lawyer, Mr. Mallory had a long history in the construction and land development industry. Starting as a construction laborer in high school, he later became a carpenter and crew leader. He was the owner of M-Square Framing Company, a drywall/interior construction company, in Vero Beach in the early 1980's. Since then, he has been a Project Manager for the Hoffman Group of Chicago, and for Arthur Rutenberg Homes, and was Vice-President of Jennings Construction and Development in Miami-Dade County. He has been a Florida Certified General Contractor since 1984 and has held a Florida Real Estate Sales License since 1979.