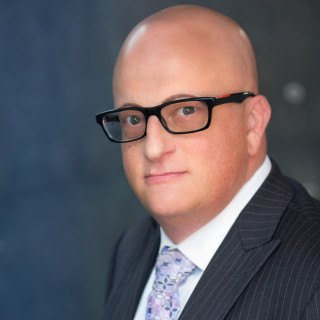 E. Jay Abt is a trial-oriented criminal defense attorney who understands that his clients are facing one of the most challenging moments of their life. Mr. Abt defends those who are facing serious charges with skilled and aggressive defense tactics. After studying Japanese history at Emory University, E. Jay Abt graduated with his Bachelor of Arts in 1992. He then continued his education at Emory Law School and graduated in 1995. In 2000, Mr. Abt Founded Abt Law Firm, LLC in Atlanta, Georgia on the principle that all who face criminal charges deserve a fighting chance in court. For the last 18 years, Mr. Abt has dedicated his law firm to achieving results for clients. He believes that everyone deserves a fair trial, especially innocent people who are facing life-altering charges. Mr. Abt is proud to have been the force of change in the lives of clients through thousands of cases.

The Lawyers Club of Atlanta
Current

“The Recent Trends involving the law of arrest, search and seizure in Georgia”
January 1, 2013

Q. I was placed on 5yrs probation under the first offenders act in September of 2018 is there a possibility I can get off
January 15, 2020
A: Yes, you can ask for a behavioral incentive date, or file a motion to terminate the probation.