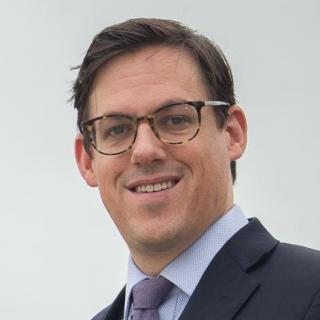 Mr. DeVinney is a civil rights and personal injury attorney at Martin Law Office, S.C. He graduated from the University of Wisconsin Law School in 2011 and was recognized as a Rising Star by Super Lawyers in 2016. Prior to joining Martin law Office in 2014, Mr. DeVinney interned for Justice Ann Walsh Bradley of the Wisconsin Supreme Court and practiced criminal appellate law in Madison, Wisconsin. Mr. DeVinney devotes a significant amount of his practice representing those whose constitutional rights have been violated and those who have been injured due to the actions of others. Mr. DeVinney has been recognized for his commitment to pro bono work. He is admitted to practice in the state courts of Wisconsin and California, and in the Eastern District of Wisconsin and 7th Circuit Court of Appeals.

https://www.martin-law-office.com/about-us/meet-the-attorneys/drew-j-devinney/ Drew is a partner at Martin Law Office, S.C. Drew devotes his practice to representing those who have been injured or whose rights have been violated due to the...