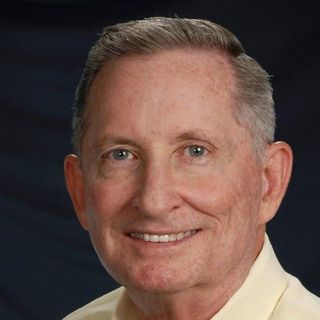 Doug Holden is a husband, father, lawyer, law professor, business entrepreneur, youth coach and witty public speaker. Doug Holden is the legal translator for regular people in Colorado. “For most people, legalese is a foreign language. Because Doug is fluent in that world, you don’t have to be. He explains the law to you, and you to the law.” Doug listens to you. Then, he converts the legalese surrounding your life’s events into language and terms you can understand. Once you are clear on your options and opportunities, Doug customizes a package for your unique situation to assure you can take advantage of the protections and opportunities to which you are entitled. Doug has a Juris Doctorate and over 40 years of stellar legal achievements all right. He has been a professor of law since 1999. Doug is a regular guy who understands regular people. No silver spoon here. After four years in the United States Air Force, and a couple of years in financial services, married with two children, he went back to school. He worked as a security guard while paying his own way through a four-year undergraduate program in two and a half years – and graduated Cum Laude. He continued working full time at several law firms while completing his law degree. Doug has worked as corporate counsel in the financial services and manufacturing industries. He has represented young professional athletes. He has been instrumental in business start-up operations for an online university. He wrote curriculum for and taught the first business law class for two major universities. He has represented non-profit organizations pro bono (for free).