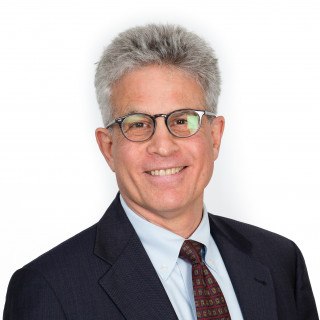 Early in his career, Don became a part of legal history when he served as counsel at the trial and appellate levels in the famous “snail darter” case (Tennessee Valley Authority v. Hill, 437 U.S. 153 [1978]), litigated under the Endangered Species Act of 1973. The litigation resulted in a successful review by the U.S. Supreme Court. In addition to practicing law in Chicago and the Pacific Northwest, Don has also taught law and served in senior administrative positions at the University of Puget Sound, University of Michigan, and University of Tennessee law schools.

Since joining GTH in 1982, Don’s practice has focused on telecommunications, energy, and other utility law, state and municipal law, and business litigation, including complex litigation. He serves as General Counsel to public utilities and consortiums of public utilities engaged in telecommunication and energy, including rural area broadband projects and renewable energy.

Citizen of the Year
City of Mercer Island