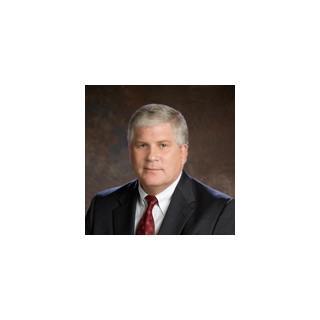 A native of the South, Jacksonville personal injury lawyer Don Guthrie lived in Florida's Panhandle as a child. After his early retirement from the U.S. Army, where he served as a Company Commander in the 101st Airborne Division and attained the rank of Infantry Major, Don returned to the state, earning his law degree from the University of Florida and becoming a licensed attorney in Florida in 1997.

Currently, Don practices personal injury law in Jacksonville, FL, with a concentration in car accidents, premises liability, and wrongful death cases. Don brings considerable legal experience to his current position, combining the significant courtroom skill he gained through working as an Assistant Public Defender in Duval County; the insider know-how from his job as an insurance defense attorney; and the invaluable expertise he acquired by working in a larger personal injury law firm.

Additionally, Don has served as a volunteer mediator in the State Attorney's Fourth Judicial Circuit Diversionary Program, designed to render speedy justice without involvement in the traditional court system. As a Jacksonville personal injury attorney, he is affiliated with numerous legal professional associations and trial groups, including the Florida Bar Trial Lawyers Section, the Florida Justice Association, and the American Association of Justice.

Don's broad life experience is also a significant asset in many aspects of his law practice; a licensed private pilot, Don flew his first solo flight at the age of 17, giving him a unique and clear understanding of the complex field of aviation injury law. His current aviation memberships and associations include the Aircraft Owners and Pilots Association (AOPA) and the Experimental Aircraft Association (EAA).