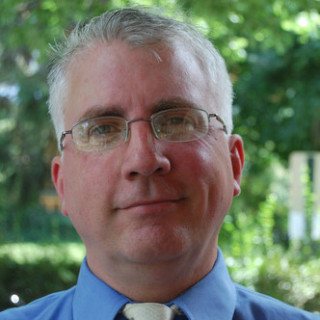 I have been a practicing New York City criminal lawyer for more than 27 years. My career has been devoted to defending those accused of crimes in New York City. I graduated from Williams College, went to University of Florida College of Law, graduated with honors, and took a position in New York City with The Legal Aid Society as a trial lawyer. I worked there for six years. While working at The Legal Aid Society, I wrote a chapter for a criminal defense practice series of books called "Criminal Defense Techniques" published by Matthew Bender. My chapter was devoted to cross examining witnesses with prior criminal convictions. In 1996, I formed Shalley and Murray with friend and colleague James Shalley and we began our criminal defense exclusive practice. Over the years I have provided testimony as an expert in New York Criminal Law for an international extradition case in London, I have written extensively about the New York City Criminal Justice System, and I have been consulted as an expert by several authors, producers, and directors for various projects in the entertainment industry. Most recently, I consulted on set for an NBC miniseries "The Slap". I have handled quite a few complex and tricky criminal trials, including a false confession trial where my client had confessed in writing to having stolen more than $50,000 worth of lottery tickets from the store where he worked. I ran an unusual false confession defense and won the case. I also enjoy search and seizure cases involving complex legal argument. In December, 2020, I ventured out in my own solo criminal defense practice and continue to bring my dedication and experience to bear for those accused of crimes in New York City and Nassau County.