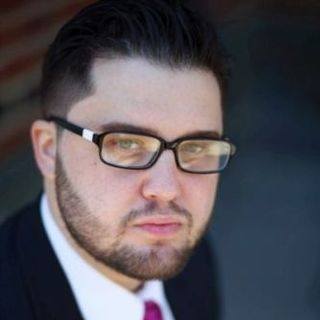 Dmitriy Shakhnevich represents clients in Criminal and Personal Injury cases. He is a graduate of New York Law School and the managing member of The Law Firm of Dmitriy Shakhnevich. He began his legal career in college, as a personal injury paralegal. Since then, he has worked extensively in criminal law in college and law school while at the Brooklyn District Attorney's Office and the offices of notable criminal defense attorneys. Upon graduation from law school, Dmitriy was hired by and ultimately became lead law clerk for a prominent white collar crime attorney before opening his own law practice. Dmitriy is admitted to practice law in New York and New Jersey State and Federal Courts.

The Nickel or Not: The Fifth Amendment Privilege for Individuals in FCPA Investigations
Ethisphere Magazine
October, 2013