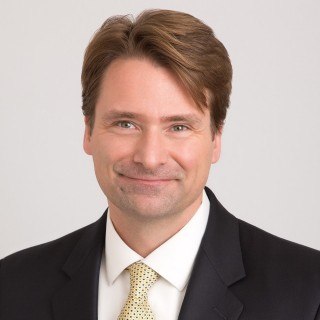 Derek grew up in Edmonds, WA. After High School he attended Shoreline Community College, in Seattle, WA, earning an AA degree in Audio Engineering. He changed focus, attended the University of Washington, and graduated with a BA in English, with Writing Emphasis. He completed his Juris Doctorate at Gonzaga School of Law in 1997. He worked his entire way through college. Since being admitted to the Washington Bar in 1997 his focus has been on litigation of personal injury cases on behalf of injured parties. For the last 20 years, he worked as a trial attorney with two different mid-size firms that focused on personal injury. He has resolved approximately 1500 cases. He tried his first jury trial in 1999 and has tried cases regularly since. In October 2017 he opened this own firm.

Derek is admitted to practice in all Washington State Courts, in Federal Court for the Eastern and Western District of Washington, the Ninth Circuit Court of Appeals and the United States Supreme Court. Derek is an Eagle Member of the Washington State Association for Justice (formerly the Washington State Trial Lawyers Association). He is also an arbitrator in King and Snohomish Counties. Outside of law, he enjoys spending time with his wife and kids, hiking, travelling and attending Husky Football games.

Who's Who in American Law
member
2003 - Current

A Squirrel Goes Into a Bar
WSTLA Trial News
2008